OK, let’s get this sorted straight away, it’s pronounced, “fuh”. If you’re in he UK and have ever been to the restaurant named Pho, they pronounce the restaurant itself, “fo”. Not sure if they’re being ironic, or if they made that decision so they could make their takeout service rhyme as, Pho to Go!”.

In any case, I have that restaurant to thank for my love of pho.

Pho (the dish) has been a favourite in our household as a dinner menu for some time now. It was only recently that I learned it’s served as a breakfast dish in Vietnam where it originates from. Another interesting factoid is that ‘Pho’ refers to the noodles, not the soup itself.

I’m excited to one day get to sample this as a breakfast dish in Vietnam, but for now, I love making this dish every couple of weeks or so. Sometimes I do a chicken version with skin-on chicken thighs in the slow cooker. And then of course there’s this version with the meatballs.

Traditionally you’d use strips of beef, partially cooked, so the broth continues to cook them as it’s being eaten and served.

For the Pho Broth

Whichever version I’m making (chicken or beef) I’ll use this Organic Pho Broth, which is a chicken based broth. You could of course make your own pho broth, from beef or chicken bones. If you’re making the broth for pho from scratch, add in these ingredients at the start:

How to Make Easy Meatball Pho

Here are some tips for making this fantastic Easy Meatball Pho. For the full instructions, refer to the complete downloadable pho recipe below.

Rate This Recipe
5 from 3 votes

Nutrition (For one serving)

Rate This Recipe
5 from 3 votes
Did you make this recipe?Tag @eatlikeanadult on Instagram or hashtag it #eatlikeanadult!
Pin1
Share4
Email
WhatsApp
5 Shares 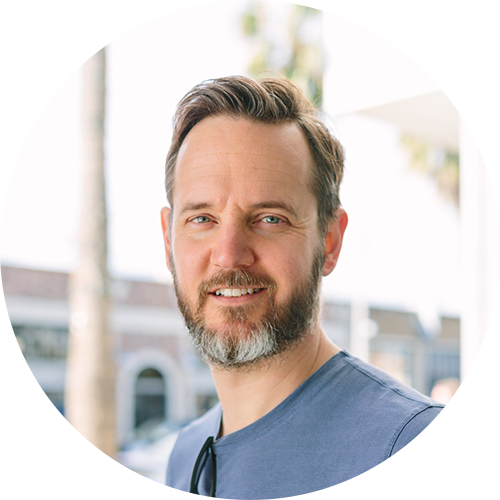